The main selling market was the big cities, Lisbon and Porto, which still had surplus products.

In 1962 José Pisco da Silva enters, who bases a large part of his business in Lisbon.

With the increase in the supply of toothpicks, there was a need to search for new markets, starting in 1965 to sell to Brazil, Argentina, and former Portuguese colonies, namely Cape Verde, Angola and Mozambique.

In 1968 with the increase in the demand for toothpicks, handicrafts could no longer supply enough to the market, with this lack of product, and with the entry of Jorge Pisco (due to the death of Benjamim Luís Pisco) in the Society, they felt the need to look for new toothpick suppliers.

In 1975, it was possible to establish a partnership with a Spanish company for the sale of toothpicks made mechanically. At this time and until the mid-1980s, they traveled to Spain 3 times a month, to guarantee the supply of a product that no one else had in Portugal, flat toothpicks, round toothpicks.

In 1983, with the knowledge obtained and the supply of Spanish machines to produce toothpicks in Portugal mechanically, Begal was thus created.

Begal's production was adapting to what was requested by the domestic market and by Spain itself. Round toothpicks, flat toothpicks, skewers, ice cream sticks, tongues down, etc. were produced. It was a golden age, as it was possible to produce what was consumed in the Iberian market, still allowing exports to Spain, Former colonies.

In 2000, he joined as partner of Begal, Paulo Pisco. With the opening of European borders and the need to comply with the industrial norms of the former EEC and mainly with the appearance of Asian products, there was a need to reconsider all investment in production machines in Portugal. Passing to establish partnerships with Asian companies, first Japan, and only in 2005, China. The prices of these countries are so competitive and with a quality above what we produced that, in 2010, it stopped manufacturing in Portugal. Begal was the last of 3 factories to stop manufacturing in Portugal. Only in national territory the packaging of individual toothpicks.

With the need to diversify the products sold by Begal, and with a sense of ecological responsibility, we started to buy wooden cutlery and coffee stirrers, to replace the same plastic product. In this sense, we will need to purchase packaging machines, namely pallets, so that we can make our own packaging in Portugal, no longer depending directly on China. 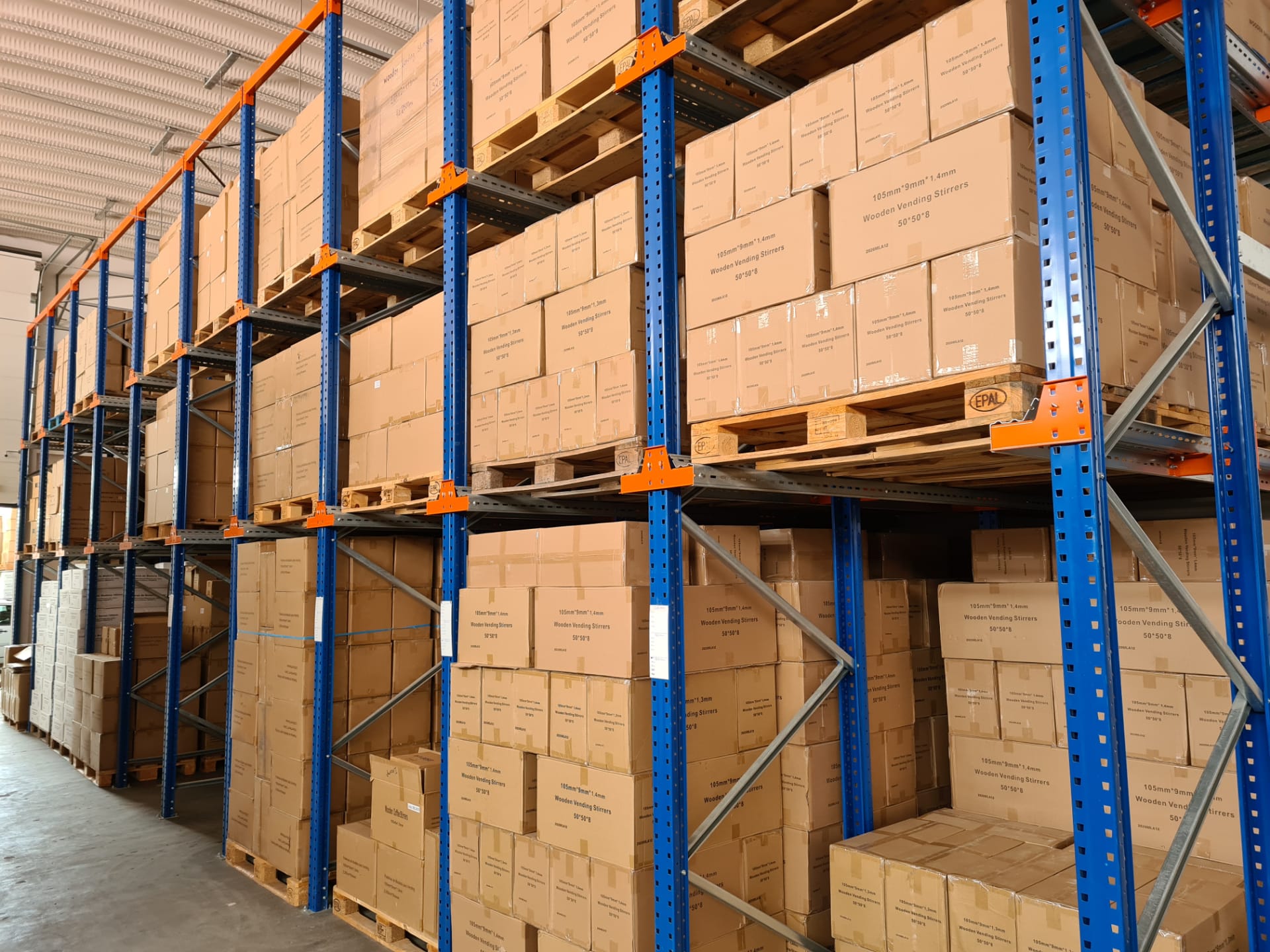 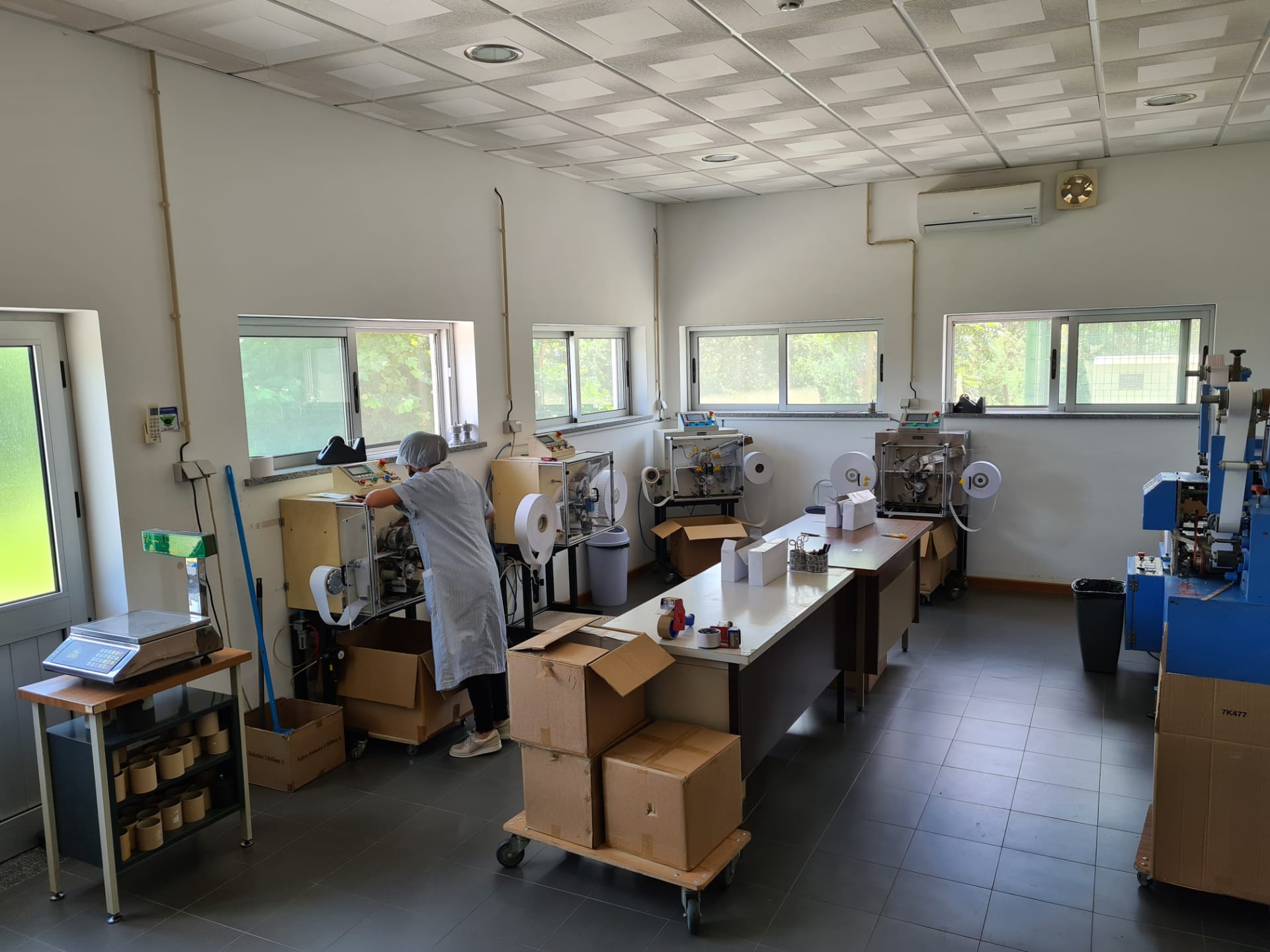 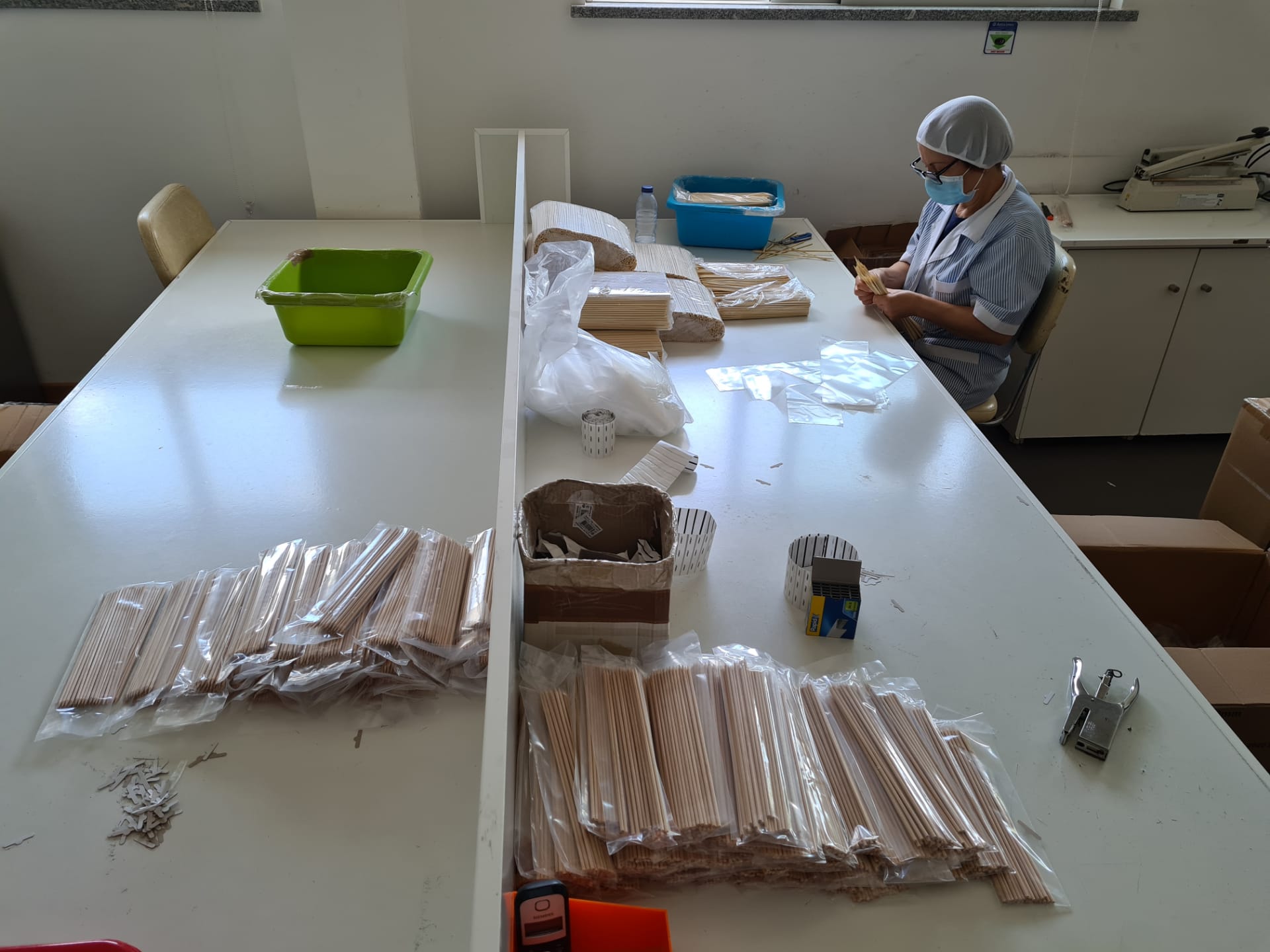 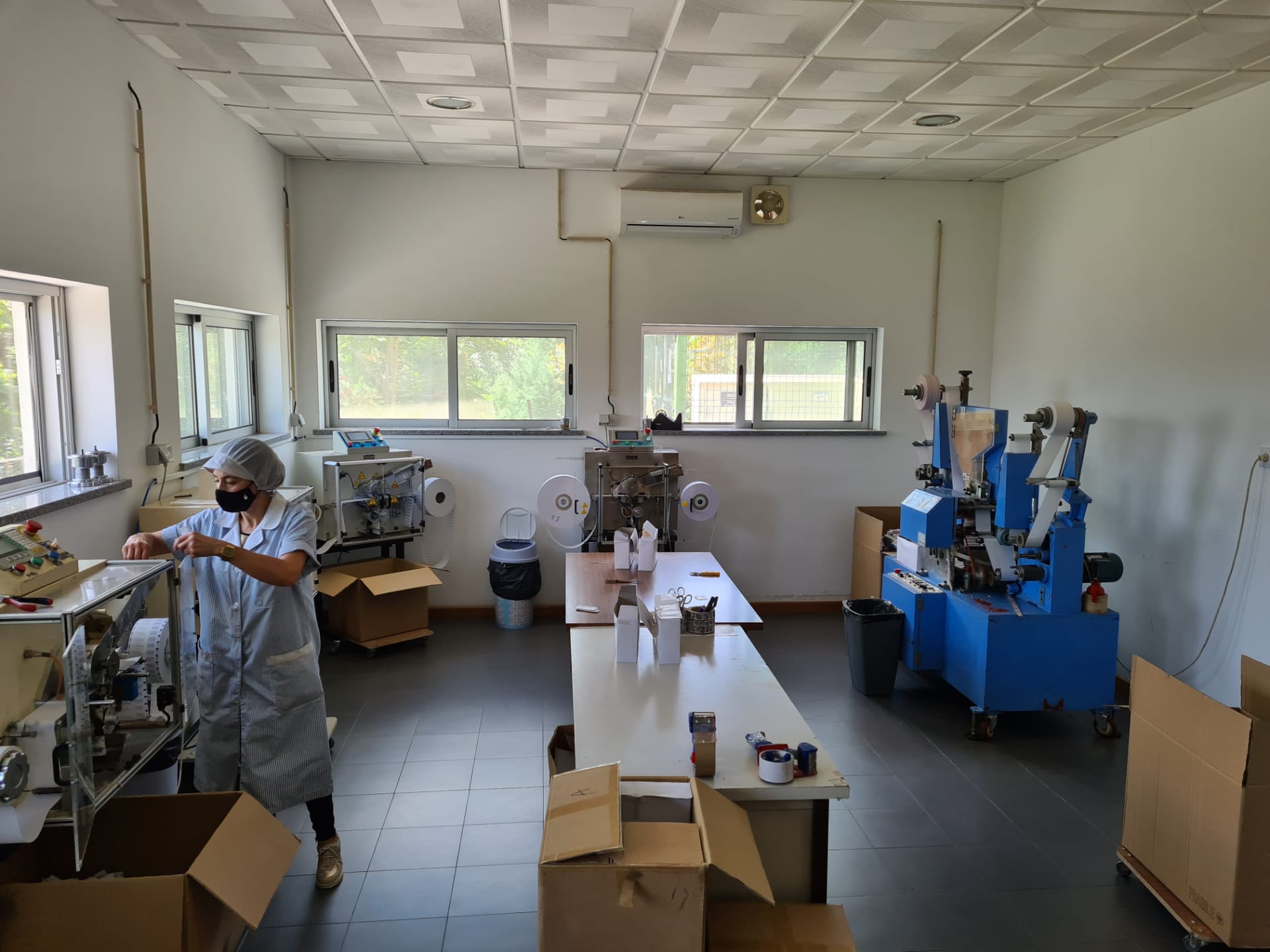